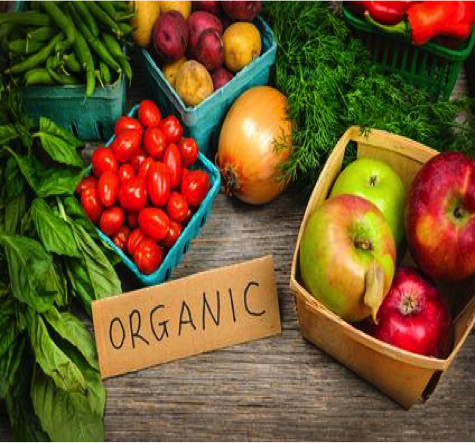 Should I buy organic produce? Is it really healthier? I get asked this question all the time.

My answer has always been Yes, No, and Maybe. Here’s why:

But that’s not the major reason most of us who buy organic spend our money on organic vs conventionally grown foods.

WHAT ABOUT THE COST? Aren’t organic foods really expensive?

You can still buy organic without overspending by being choosier about the types of organic products you buy. Every year, the Environmental Working Group releases its “Dirty Dozen”—a list of 12 fruits and vegetables with the highest contamination levels. I believe these foods are worth buying organic.

There’s also a “Clean 15” chart which shows those which are lowest in pesticides. In my opinion they might not justify the extra cost.

You will find these charts published in www.EWG.org They are easily downloaded and printed or you can email me and I’ll hard mail you a copy.