Why Do You Take Supplements? 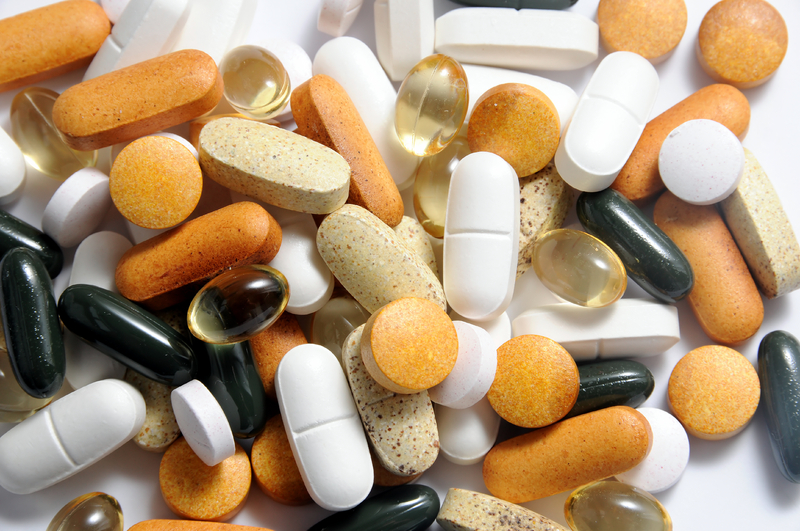 Many people begin by saying; you know they really don’t work, it’s proven by all the negative studies that we read and hear, and really supplements are just waste of money.

I say let’s take a look back in time. In the late 1800’s, early 1900’s people were dying of diseases like scurvy, beriberi, pellagra and rickets. They didn’t have a name for pellagra they called it the 3-D disease- diarrhea, dermatitis and dementia- the symptoms were horrible and people thought it was demons taking over the body or just bad genes. The Goldberger brothers discovered that it was a specific food deficiency- that by giving people cooked liver that had been squeezed through cheesecloth they could be cured. That’s when our thinking changed from food as calories and energy, to food as containing small molecules that could promote effective use of that energy. Scientists went on to heal scurvy (vitamin C deficiency), beriberi (thiamine or B-1) and rickets (vitamin D) by giving large amounts of specific foods. But it was difficult because of availability and patient compliance.

Supplementation became more accepted- Dr. Shaklee began giving supplements to his patients in 1915 and that idea caught on. In the 1950’s, Roger Williams, Linus Pauling and Abraham Hoffer promoted the idea that optimal nutrition could increase immunity and it could speed healing from infection. Dr. Robert Heaney noted researcher from Creighton University Medical School proposed in the last fifteen years that nutrient deficiencies lead to long latency period diseases- that means they take years and years to develop. These are conditions such as osteoporosis, coronary heart disease, cancer, Type II Diabetes, arthritis. They are those diseases that people say when they get them, “I wish I had taken better care of myself”. In most cases it’s either a long road to recovery or it’s too late to undo the damage of all the years gone by. Studies now show that while 72% of Americans say they try to eat healthy, over 90% fall short in getting the essential key nutrients.

OK so now we agree that it’s important to supplement but how much should I take? There are the RDI’s (recommended daily intakes) – I better not take in more than those or I’ll over dose, right? Dr. Bruce Ames, probably the most renowned biochemical nutrition researcher in the U.S. has spent his life studying that. He states that while there is evidence of the need for a wide range of nutrients for each of us, there is also overriding evidence that each of us is completely unique- how much you need of 1 nutrient could be 40 times more than I, while I might need 25 or 100 times more of another. The idea is that nutrition is for real people- those RDI’s are for statistical human beings- that’s of little interest to any of us.

What supplementing is- is the insurance gap filler between what is the rule of average to the ideal needs of the individual. When someone begins supplementing their diet, the first thing they say is: I have more energy, I’m sleeping better, my mental clarity is much greater and I’m noticing greater muscle strength or better recovery. My reason for taking nutritional supplements is this: I supplement for today’s energy, tomorrow’s vitality and decades of robust physical and mental health. Next time we’ll talk about which brand we think is best and where you might want to begin.